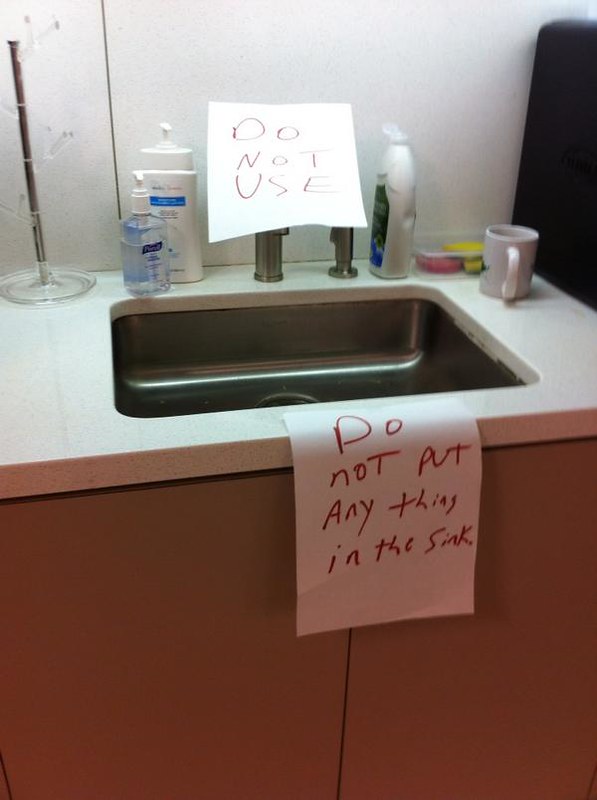 So apparently there won’t be a Long Island Railroad strike next week after all. The governor has stepped in and forced the two sides, the MTA and the union — neither of which I’m especially sympathetic to — to reach a settlement. I don’t know that this qualifies as the eleventh hour, but it’s easily the ninth and some change. And while there might have been some fun in having an excuse to work from home even more, I’m really glad the strike has been averted.

I didn’t know it had been averted until I got home this evening, since I spent nearly all of my day in a training session on how to improve presentation skills. It went surprisingly well, given how little I enjoy public speaking and actually giving presentations — both of which I had to do at the session — and I think as near as it’s possible to enjoy that sort of thing, I did. And hey, they bought us lunch.

This evening, I’m just sort of decompressing. I’ve been writing some this week, and I poked a little at the story again tonight, but I’m mostly just taking it easy. It was a surprisingly non-stressful day — well, not horribly stressful or anything — but it was all surprisingly tiring.

Oh, but that sink up above got fixed, so that’s good too. 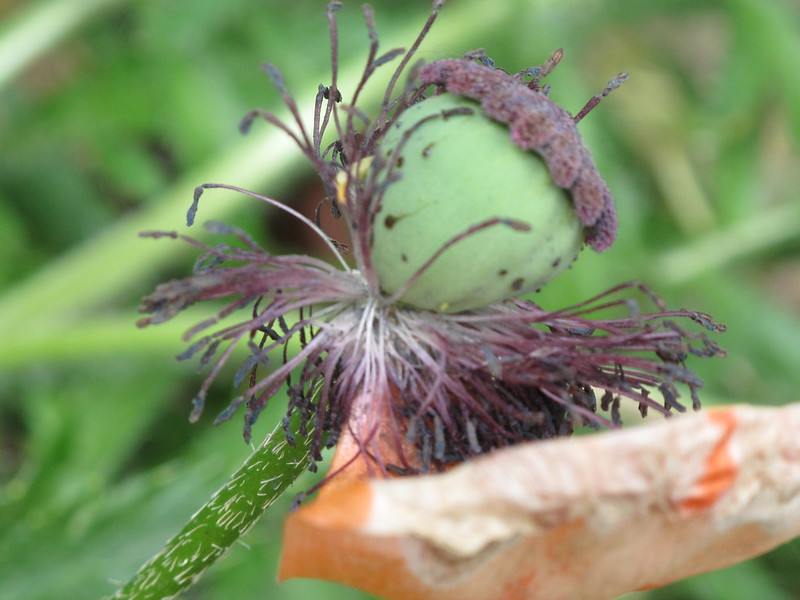 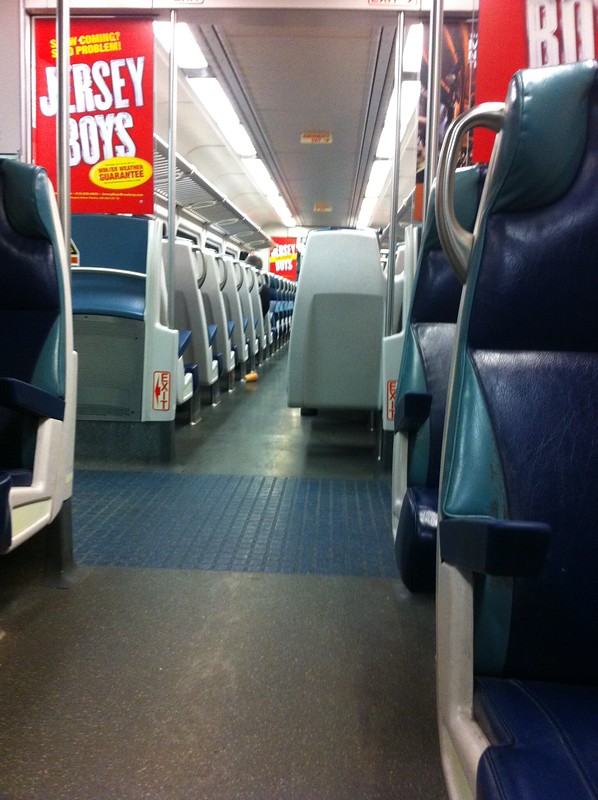 Rainy weather, and messed-up trains on my evening commute, but otherwise a pretty ordinary day.

I think I may actually get some things accomplished this week. Well, at least near-accomplished, but that’s something. It snowed all night, and by the end of it, sometime late this morning, I think we had about the foot of snow that they were predicting all this week.

My office was still open today, however. There’s always less accumulation of snow in the city, and mass transit was running, or claimed to be. Last night, before the first flake had even fallen, the Long Island Railroad was promising to be on a weekend schedule first thing Friday morning. What that means, basically, is fewer trains and longer gaps between them, and at my station it means only one train every hour.

If the 7:28 train hadn’t first been held, and then cancelled, I probably would have made it into Manhattan this morning. It wasn’t a lot of fun getting to the station, with the snow still falling and largely unplowed, and with the wind whipping against me the entire way there. But it’s only a couple of blocks, and I’m made it with plenty of time to spare. And the station platform had actually been shoveled and cleared, by a crew still working on the opposite side, which is actually an improvement over winter storms of the recent past.

Maybe next year the trains can be running, too. Then again, maybe I’m just a dreamer.

Because the 7:28 train was cancelled, and there wouldn’t be another train for another hour. I didn’t much feel like hanging around to wait for it, and even heading back home, then back again to the station, seemed like a dumb idea. What if the 8:28 train was also cancelled? What if it didn’t stop snowing? What if the Long Island Railroad continued its long tradition of collapsing under even the slightest amount of bad weather?

So I texted my boss. I’d planned for this by taking my computer home with me last night, at her suggestion, and she was amenable to my working from home. Which, except for the typical sluggishness of the network connection — and a lunch break spent helping my father to clear snow from the driveway and path — was pretty much the same as it would have been from the office.

But apparently it was. Next week ought to be a little more normal, working from home again on Monday, then back in the office for the standard four days.

It will be good to actually get back to my regular routine.