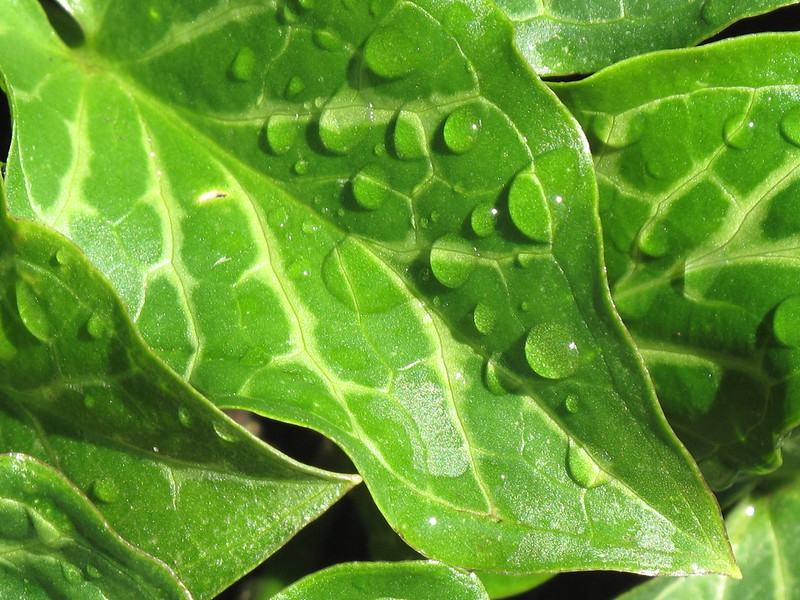 I had a pretty good day.

I’ll admit, I’ve been ignoring this blog somewhat of late. Since the beginning of June, some twenty days ago now, I’ve only posted here five times. And three of those posts were lyrics quizzes. While those are (relatively speaking) my most popular posts, they’re not exactly personal or content-heavy.

But there just hasn’t, frankly, been a whole lot of content going on in my life right now. There’s lots to do at work, but the mad rush that marked the beginning of the year has slowed down, as I’ve handed books over to production, and I’ve even managed to take a couple of days off this week. (Today, Friday, marks second day of my four-day weekend.) I expect lots of small crises to continue between now and the fall, but I’m hoping it won’t start getting really hectic again until sometime in October. (I’m going to Banff for two weeks at the end of September, so it had better got get hectic then if it knows what’s good for it.)

I’ve been writing some, but struggling with it, knowing where I want to go with a couple of stories but not really sure how to get there, and struggling also with that thing I always do, editing too much as I go along. (This is why I have too few finished first drafts, but it’s a hard part of my brain to turn off.) My weekly free-writing group didn’t happen last week, hence the lack of a sixth post here for June.

But again, today was a pretty good day.

I woke up around six o’clock and took the dog for a walk, then decided instead of going back to sleep, I’d finish reading Caliban’s War by James A. Corey. (The version on my Kindle said I only had about ten percent of the book left.) The Expanse books have really been terrific so far, and I have to thank Heather for recommending them. (I believe she’s already well into the just-published fourth book in the series, so no spoilers please.) I may take a short break, just to re-orient my brain and read something else, but the third book, Abbadon’s Gate is high up on my to-read pile. (Not literally; it’s on my Kindle. The way the second book ends, there was no way I was not going to immediately buy number three.)

I went for lunch this afternoon, indulging in a local sushi and Japanese buffet place I really like. Between the spicy tuna rolls, raw ginger, and wasabi, my sinuses have never been so clear. But I think I settled that I don’t care for raw octopus. The texture is just…no. Still, it was a good meal.

Then I came home to fold laundry and watch The Lego Movie. You know, as one does on his day off. The movie was a lot of fun, pretty clever, and I say that as somebody who’s never really be a Lego kind of guy. (I mean, I played with them, a little, when I was a kid, but Construx were always more my jam.) If you haven’t seen it, it’s where this post’s title comes from. (If you have seen it, sorry for getting that stuck in your head again.)

And I wrote. Of course, it wasn’t any of the short stories I’ve got percolating, but the silly fake advice column I’m revisiting for Kaleidotrope, but it felt good to get my brain working like that again. And though I’ve had no feedback on the two fake advice columns I’ve written so far — last spring and summer — I’m actually strangely proud of them. They, along with the horoscopes — which are surprisingly tough to write — represent the kind of thing I was to do more of with the zine.

Anyway, it was just a really relaxing yet productive day and I enjoyed it. I don’t know that I’ll have a lot more to post here tomorrow, but we’ll see if I can’t get at least a couple more posts in before the end of June.

2 thoughts on “Everything is awesome”