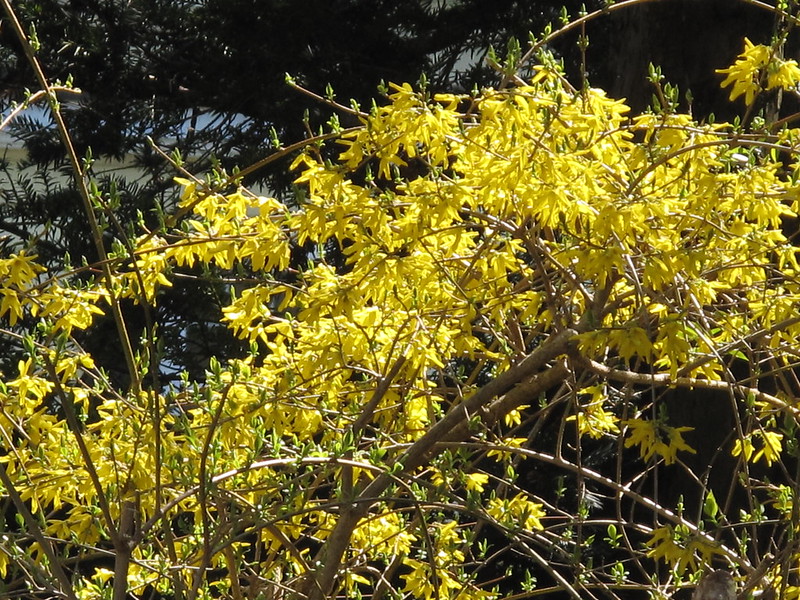 I spent a good part of yesterday sitting out in the backyard reading Kaleidotrope submissions, before it rained. I’m getting closer to being caught up, but I still have somewhere shy of a hundred left to read. Most of those are from March, which doesn’t make me feel quite as bad about not getting to them yet. But I still don’t want to keep people waiting too long, in part because I’m likely to reject most of them.

(That’s just the way it goes. I’d actually be in trouble, or booked solid for the next few decades, if I loved everything I received.)

Last night, after dinner, I watched 12 Years a Slave. I think I’d had all the common worries about the film: that it would be a downer, too brutal, too much. And it is terrible brutal, and often difficult to watch, but it’s also a terribly powerful movie with some wonderful, heartbreaking (and rightly Oscar-nominated) performances. (Lupita Nyong’o is the only performance that won the Oscar, for Best Supporting Actress, and the win is a testament to how affecting she is in the role, given that she’s actually on screen for relatively little of the movie.) The movie is surprisingly beautiful, compelling not just for the violence and cruelty of slavery on display but the spirit of those who endured and survived it.

I’ve now seen six of the nine movies nominated for Best Picture last year, and this is the first time I thought the film wasn’t just really good but actually a Best Picture. (Although Gravity has some terrific technical filmmaking, and arguably the best movie-making of the bunch.) I suppose now I’m compelled to watch the other three (Philomena, Nebraska, and Her). Oh woe is me.

Today, I sent out more Kaleidotrope rejections and watched a bunch of Parks and Recreation episodes. (I’m way behind, in the third season.) I also went to my weekly writing group, and I supplied the free-writing prompt. It was born out of this Twitter exchange last night with Maurice (who’s another third of the writing group):

@unrealfred There is a writing prompt for you. 🙂

And this is what I wrote:

[I’ve decided to expand and revise this, so I’m removing it from here]

I like it, and I think I might be able to do something with it — other than let it continue to spiral into just more and more plot — but the ducks will probably have to go.

The best of Stan Rogers, though, that’s staying put in my playlist.